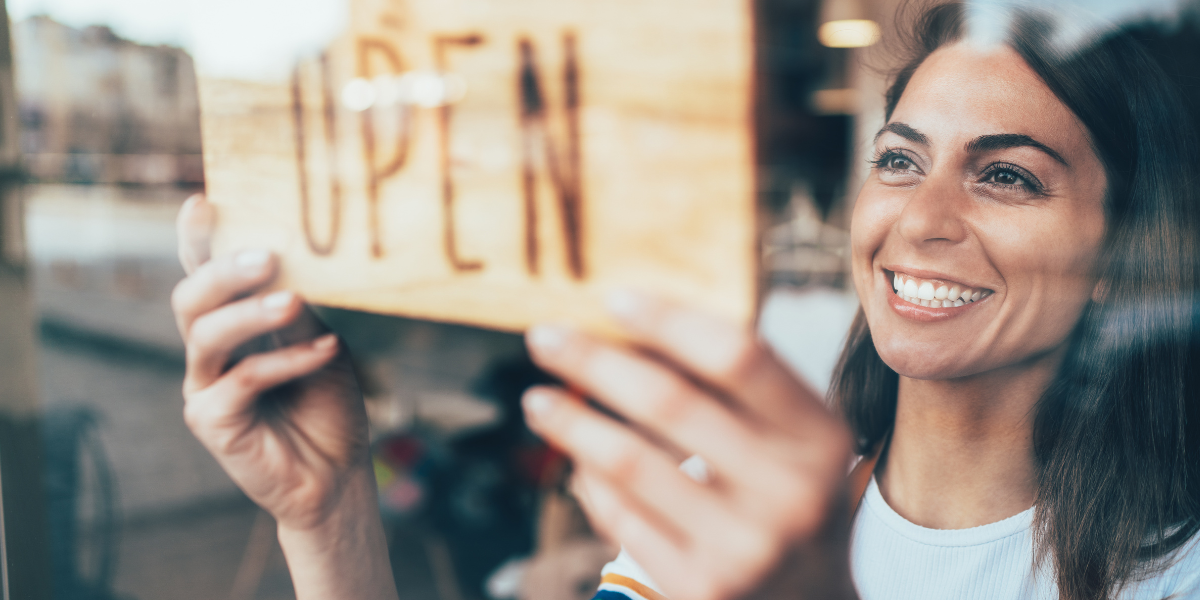 Discover 3 ways small businesses that remain flexible can benefit and succeed during a Recession.

The recently released “U.S. Consumer Health Monitor — 4Q22” predicts that the U.S. economy will enter a “relatively mild” recession by the second quarter of 2023. According to the report, “the projected recession is quite similar to that of 1990–1991,” which lasted for nine months.

However, other economists have a gloomier outlook for the recession. For example, a senior economist at the investment firm Jefferies, Thomas Simons, recently predicted that the U.S. will experience a significant recession by the middle of 2023 that may extend into 2024.

Regardless of severity, the consensus is that a recession is inevitable. Yet, despite the looming economic downturn, a recent report from Bank of America found that 66% of small business owners expect revenue increases over the next year, and 52% plan to expand their businesses. Why?

It may seem illogical, but a recession can actually benefit a small business. There are many reasons, and they all stem from capitalizing on a small business’s biggest strength – flexibility.

Many large companies, such as Apple, Krispy Kreme, Microsoft, Morgan Stanley, and Walt Disney, were founded during a recession. All had early struggles that were overcome with ingenuity and flexibility. In fact, Apple is an interesting example because it succeeded, grew so big that it expanded far beyond its founding statement, and had to contract and innovate to succeed again.

“As the saying goes, it’s easier to turn a boat than a battleship,” said Elizabeth Eiss, Founder and CEO of the talent curation and freelance recruiting platform ResultsResourcing. “You can never prepare for every contingency, but small businesses can easily adapt and pivot as long as that’s the company’s mindset. The small businesses that survived the COVID-19 pandemic were the ones that quickly adapted to the changing environment and some of the unexpected new business opportunities. However, the small businesses with tunnel vision and a less flexible mindset are likely not around anymore.”

Even the whiff of an economic recession is often all a company needs to begin cost-cutting and layoffs. However, savvy small business owners will recognize the period as the perfect time to find top talent.

“Many companies, especially larger firms, cut employees in response to short-time imperatives said Eiss. “Once the recession is over, it is assumed that the same talent or a comparably skilled person will always be available, and that’s simply not true. As we saw during the pandemic, many former full-time employees became freelancers either because they were laid off or wanted to make a work/life change with an emphasis on remote work.

“A large, growing pool of talented, skilled workers are now unavailable to companies unwilling or unable to utilize virtual freelancers. However, small businesses, which can quickly adapt and switch to an agile talent strategy, can seize the opportunity and capitalize on the growing talent pool of freelancer workers.”

Companies that aren’t prepared for a recession frequently don’t survive the recession. However, not to sound too mercenary, that creates openings for the companies that were prepared.

“A small business owner may have to take some chances and step outside their comfort zone, but there are several opportunities in a down economy that simply aren't there when everyone is thriving," said Eiss. "Fewer new businesses are entering the market, and existing companies may make changes that alienate existing customers, like reducing staff and negatively impacting customer service. Agile small business owners who are ready to jump can take advantage when these opportunities appear.”

A down economy may be a tremendous growth opportunity. Schedule a Free Talent Conversation to discover how we can help you adapt a more flexible, agile talent strategy through the use of skilled contract and freelance professionals.

3 Ways to Stay Profitable in a Recession

Learn 3 strategies for navigating a recession: differentiation, agile talent, and pivoting for now.

How to Grow Your Business in a Down Economy

The economic market is uncertain, but your business' growth doesn't have to be. Discover more.

ROI Calculator: Discover the Value of Your Time

Try our free ROI calculator to find out what your time is worth and how to invest it - not spend it.

Thank you! Your submission has been received!
Oops! Something went wrong while submitting the form. If this continues, please contact us.